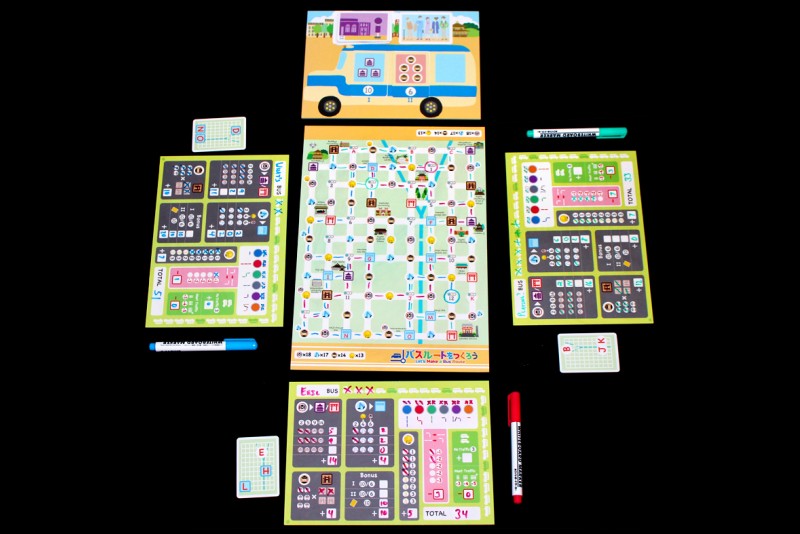 Overall, Let’s Make A Bus Route is superb! The color perception friendliness bit is disappointing, but hopefully there are steps made to make it more inclusive for the next edition. Beyond that, I really do enjoy the game and have played it a lot, lately. Most of my coworkers have asked to play it again, since the theme is light and upbeat and fun, and I’ve been more than happy to oblige them. It’s nice to see more innovation happening in the * and write space, with games like this, Boomerang, and more coming out to challenge the idea that you can only play games like these with dice. I wish it were a bit easier to transport so I could take it with me more frequently, sure, but I expect this to be a popular game in my circles for a long time, yet. If you get a chance to check this one out and you enjoy bright colors, fun challenges, and light themes, Let’s Make a Bus Route is an excellent choice for your next game!

If you enjoyed this review and would like to support What’s Eric Playing? in the future, please check out my Patreon. Thanks for reading!

A Feast for Odin – PRE-ORDER!

Architects of the West Kingdom – NEW!

The Downfall of Pompeii

Near and Far
Negotiator

Paladins of the West Kingdom – NEW!

Raiders of the North Sea – NEW!

Viscounts of the West Kingdom – NEW!

… or Give a Gift Certificate! 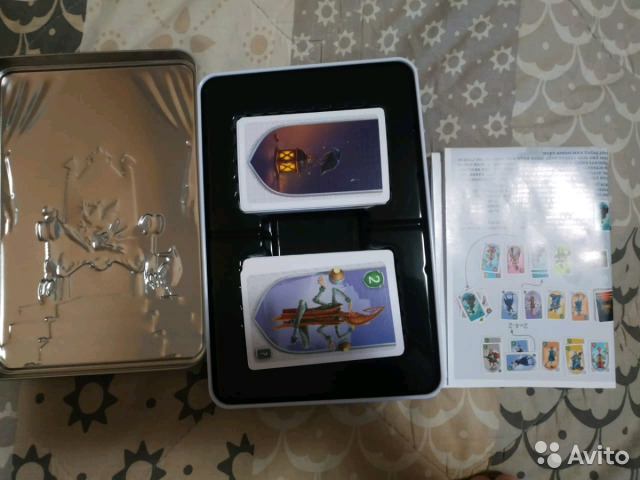 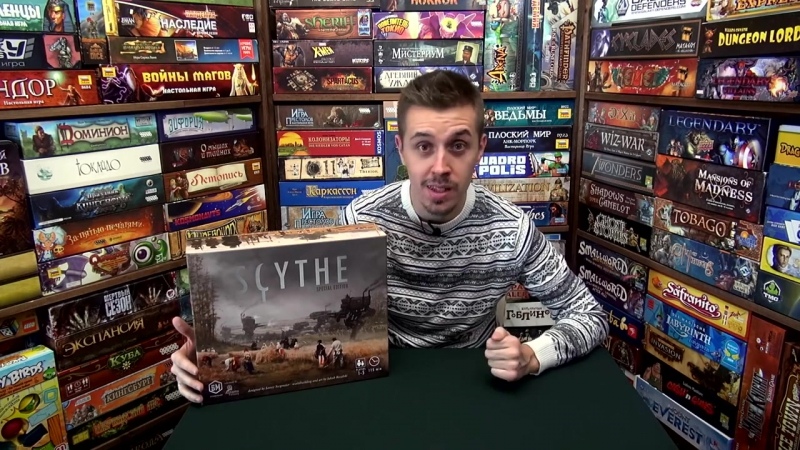 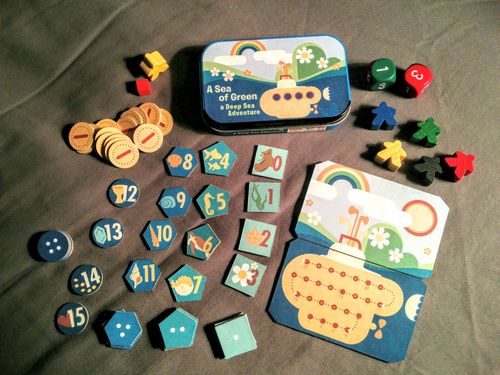 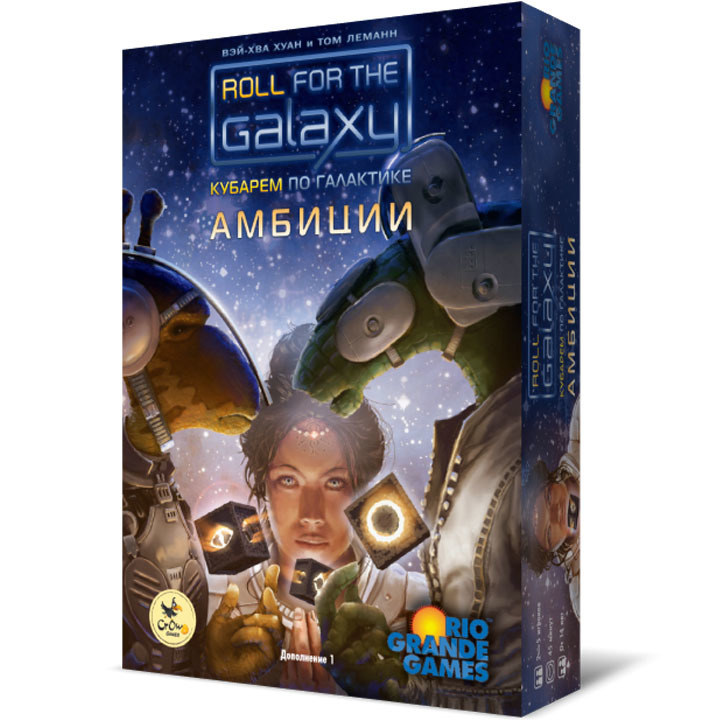 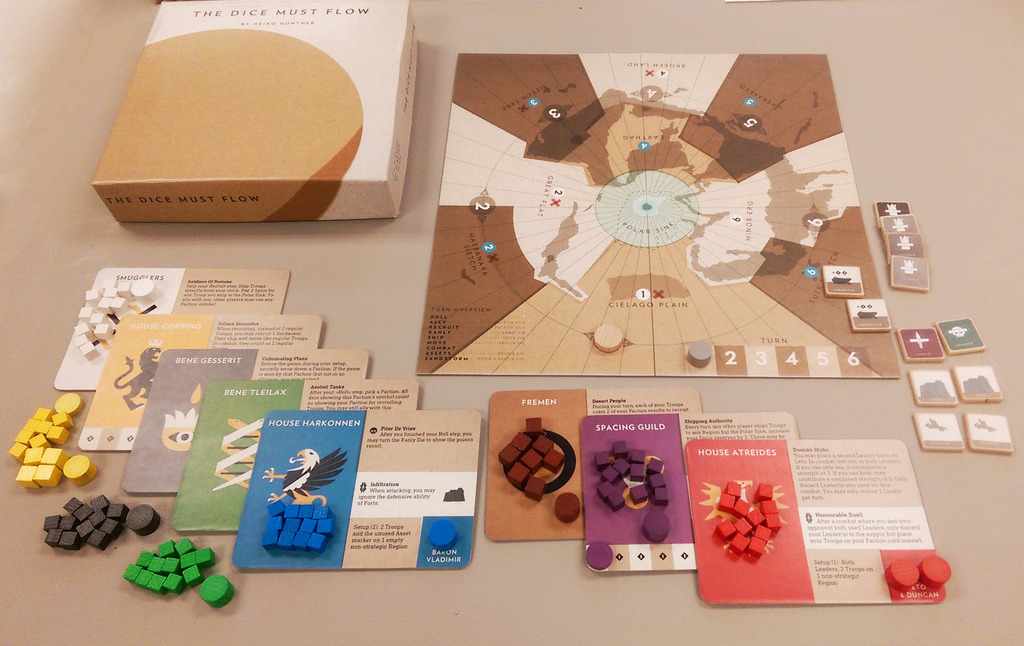