Teams take turns. The starting team is indicated by the 4 lights on the edges of the key card.

If you are the spymaster, you are trying to think of a one-word clue that relates to some of the words your team is trying to guess. When you think you have a good clue, you say it. You also say one number, which tells your teammates how many codenames are related to your clue.

Example: Two of your words are NUT and BARK. Both of these grow on trees, so you say tree: 2.

You are allowed to give a clue for only one word (cashew: 1 ) but it’s fun to try for two or more. Getting four words with one clue is a big accomplishment.

Your clue cannot be any of the codenames visible on the table. On later turns, some codenames will be covered up, so a clue that is not legal now might be legal later.

When the spymaster gives a clue, his or her field operatives try to figure out what it means. They can debate it amongst themselves, but the spymaster must keep a straight face.

The operatives indicate their official guess when one of them touches one of the codenames on the table.

Tip: Before saying your clue out loud, make sure it doesn’t relate to the assassin.

You can stop guessing at any time, but usually you want to guess as many words as the spymaster said. Sometimes you might even want to guess one more:

She guessed ORANGE first. That was an innocent bystander, so she did not get a chance to guess NUT.

She’s not sure of the third river word. She picks NUT. This has nothing to do with river. She is guessing a word from the previous clue.

You are allowed only one extra guess. In the example above, the red operative would be allowed 4 guesses because her spymaster said the number 3. When the field operatives say they are done guessing (or when they guess wrong) it is the other team’s turn.

When I saw that Codenames was the #1 party game on Board Game Geek (seeing as there are FOUR HUNDRED AND TWENTY ONE games on that particular list),  I went out and purchased it immediately.  But, does it live up to the hype?

I appreciate that it’s perhaps a controversial opinion, but hey – there you go.  De gustibus non est disputandum.  How’s that for fancy talk?!

While I think it’s quite fun, I probably had such high expectations that there was no way the game was going to live up to them.  That’s not to say that it’s a bad game – it really isn’t – it’s just that there are lots of other games that I’d rather use.  That said, for reviewing vocabulary, it’s a nice change of pace from hot-seat.

When you open the box, you are presented with a lot of cards: most of these are Codename cards, there are about a dozen red and blue Agent cards, and the others are square Key cards.

The best thing about Codenames is how simple it is to teach.  That doesn’t mean that it’s easy to play, however.  The game starts by splitting all the players into two teams: red and blue.  One player from each team takes on the role of Spymaster.  Their job is to help the rest of their team successfully identify the codenames of the team’s nine field agents.  You then set out the board by randomly selecting 25 codename cards in a square, as you can see above.  The square Key card is put in the stand so that it is only visible to the two Spymasters.  The squares in the grid which are coloured red indicate the codenames of the red team and visa versa.  The Spymasters must then guide their teams to the correct names by giving them a number and a one word clue.  The clue must be strategically selected so that it associates with as many of that team’s codenames as possible.  For example, the blue team’s spymaster needs to guide them towards the words “turkey” and “appliance”.  So they might choose to give a clue of “2, cooking”.  This would be a fine clue as long as it didn’t lead to the team choosing the wrong card.  If they did, there would be 3 possible consequences. 1) it was an innocent bystander and their turn ends,  2) it was an enemy agent and their turn ends, or worst of all 3) it was the assassin and their team instantly loses.

Now, this system puts an awful lot of pressure on the Spymaster. It can be really hard to come up with an association that is good for 2 cards, never mind three!  I got around this by deciding to  disregard the codename cards completely.  Fortunately, I’m pretty consistent at maintaining a Quizlet account for each of my classes. If you don’t know what Quizlet is, it’s a really handy website which stores vocabulary and definitions.  I just print out some sets, cut out the cards and use these instead.  Even if they are phrases or verbs, it still works fine.  This way it works more as a review task of recent, relevant vocabulary, rather than abstract items.

For an experiment, I decided to do the same with the multiple choice options from a Cambridge: Advanced Part 1 Reading and Use of English task.  Total brainwave!  In a task like this, there are 36 words (including the examples).  They are usually verbs, but this doesn’t actually cause any difficulty at all.  For a warmer, I did three rounds of Codenames using different variations of the words from a task that was due to come up later in the lesson.  It was amazing the amount of attention to detail that the students were using with when it came to subtleties of meaning, context and usage.   One particular smarty pants in the class said “2 – at”, having identified that 2 of his agents names collocated with “at”. What was super interesting for me was that when we came to doing the task later, they performed far better in it than they had previously. 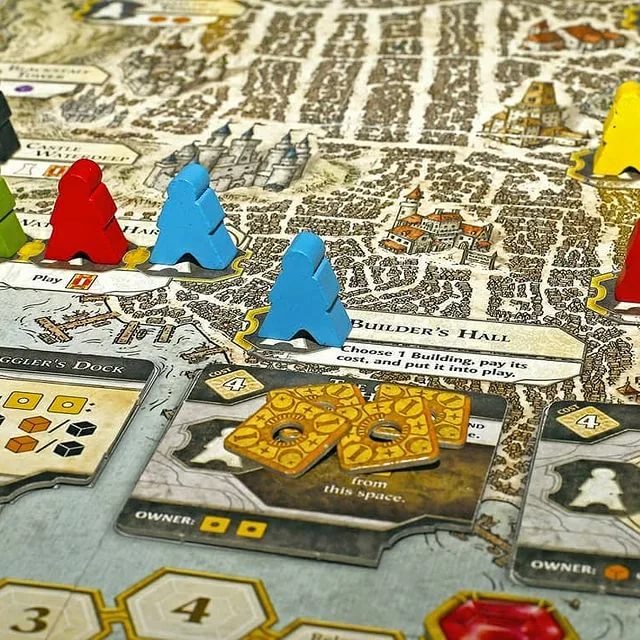 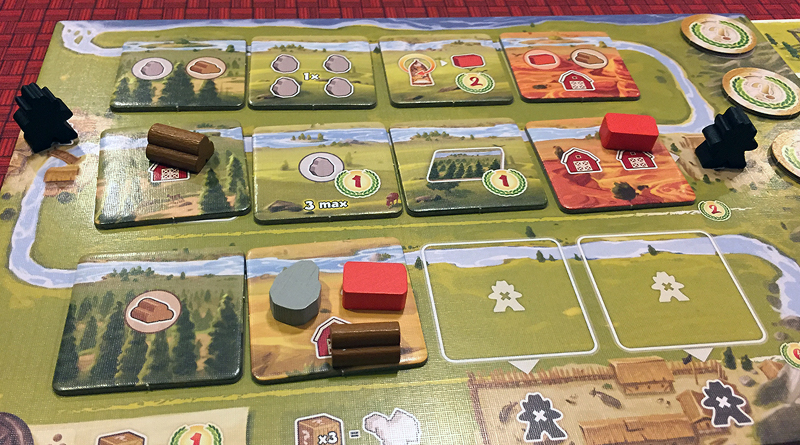 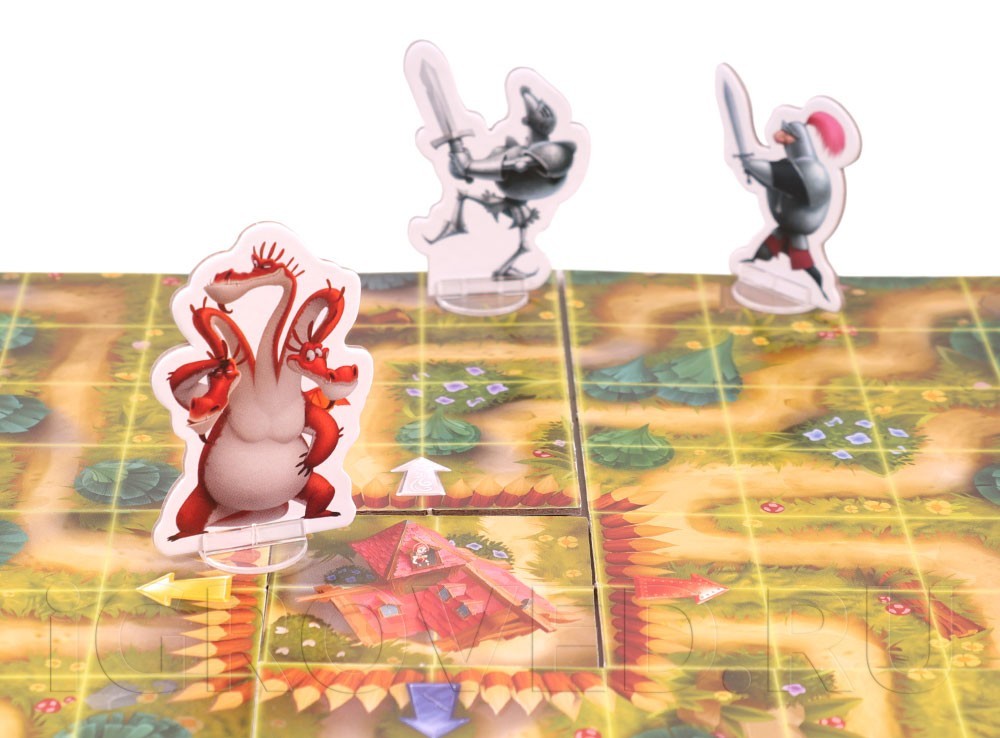 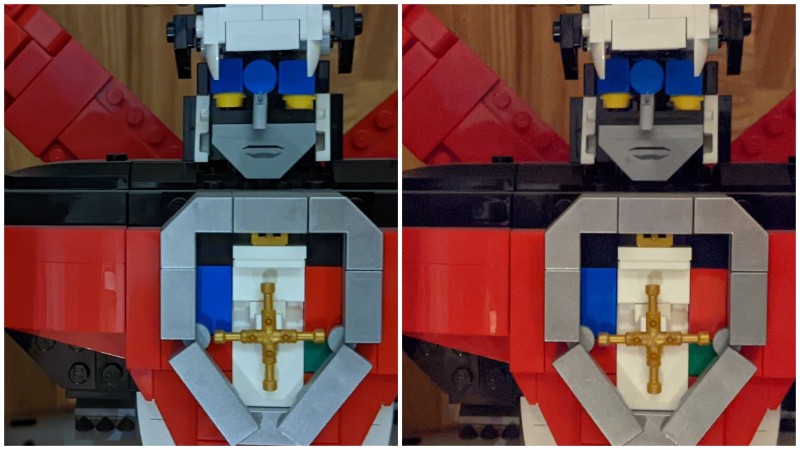 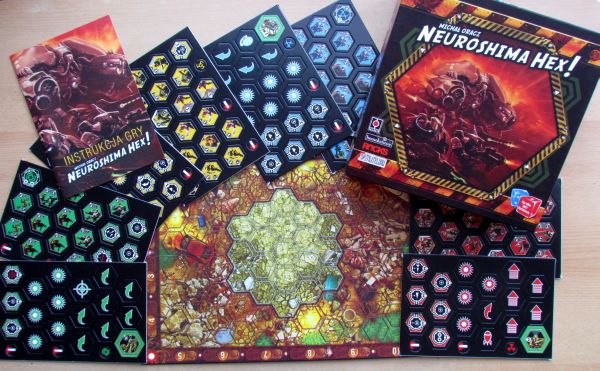 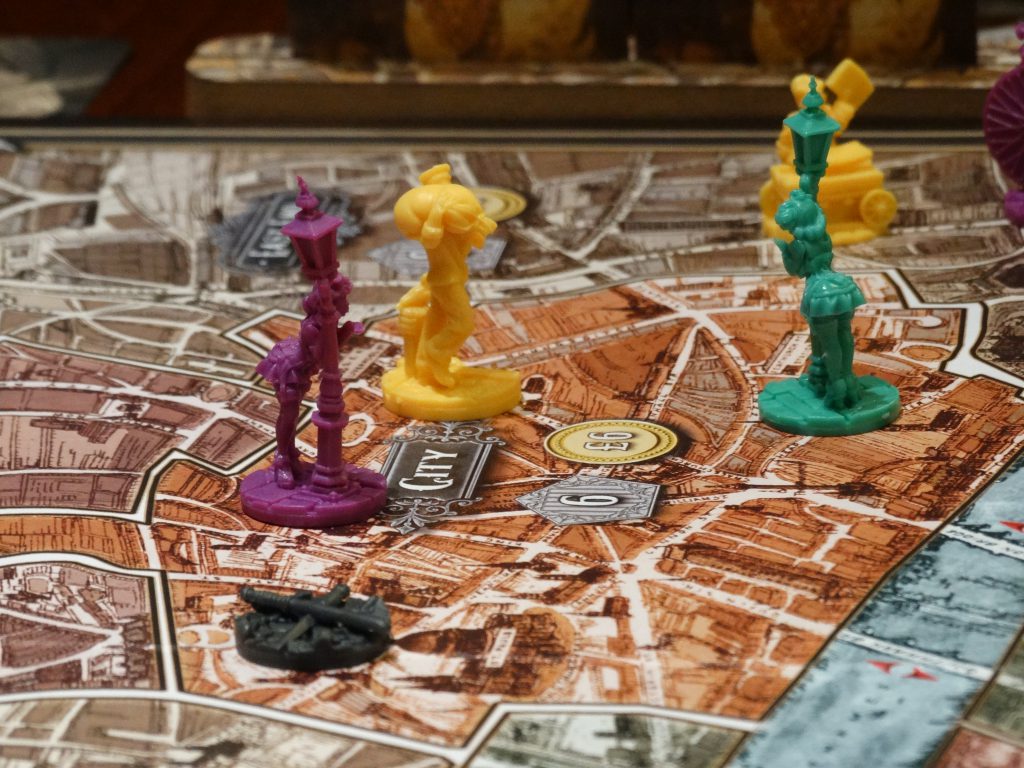