I. The players place their people on the game board 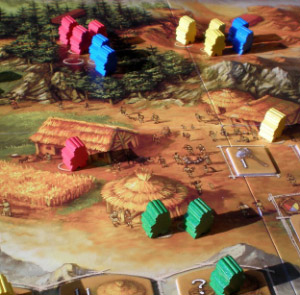 The start player begins and must place 1 or more of his people on one place of his choice.

The number of rings in a place indicates how many people can be there before it is full.

How many people can be placed at the individual places?

If no player can place people figures (because each has already placed all his figures or each has no legal places to place the figures he has), the 2nd phase begins.

The game ends in one of two ways:

Then follows the final scoring. First, take the information sheet for the civilization cards for the scoring information it has. Each player proceeds as follows:

Players move their scoring markers to score their points as they tabulate them. The player with the most points is the winner!

If players are tied for most, the player among them with highest total of food production, tools, and people is the winner.

II. The players use the actions of their placed people

The start player begins. He uses all his placed people figures. Only then does the next player, in clockwise order, use his people. The order a player chooses to use his people is completely up to him.

The player returns people use to his player board as he uses them. In this way, the player has all his people back when he is done.

Which actions can the player use on the individual places?

III. the Players Feed Their People

First, each player takes food from the supply according to the postion of his marker on the food track. Then each player returns 1 food to the supply for each people figure on his player board.

If a player does not have sufficient food to feed his people, then: He must place all food that he has back into the supply.

Then, he may, if he wants to (and can), pay the remainder in the form of any resources into the supply. Each resource replaces 1 food. Thus, his people are also content as they were able exchange the resources for food).

If the player cannot or does not want to do this, he immediately moves his scoring marker backwards 10 points on the scoring track.

In such case, the player must return all food he has to the supply. When all players have fed their people (or not and lost 10 points), the round ends. The start player gives the start player marker to his left neighbor and the next round begins. 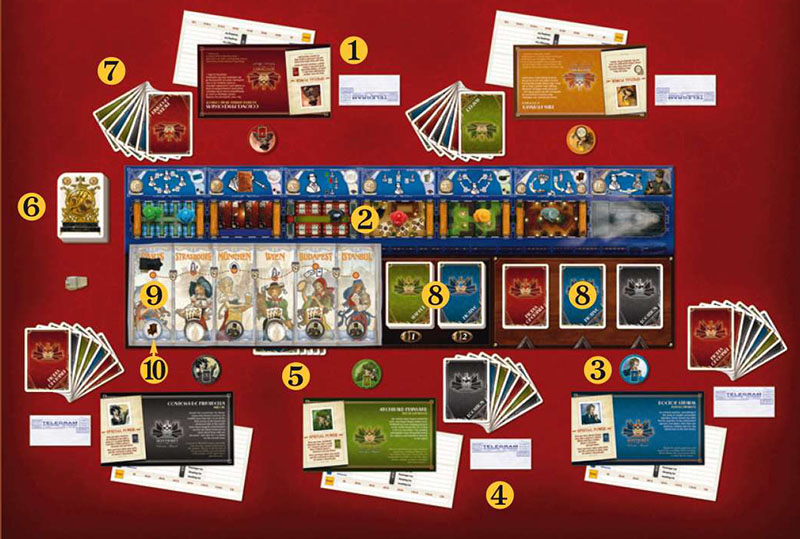 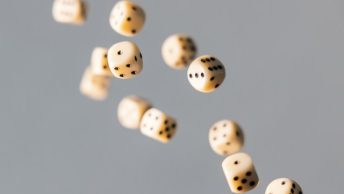 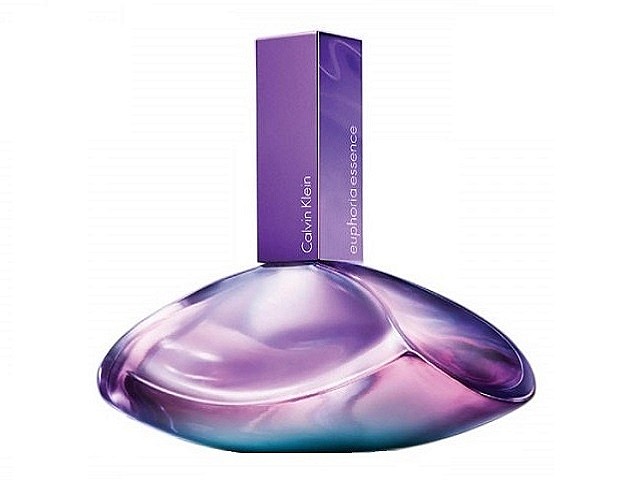 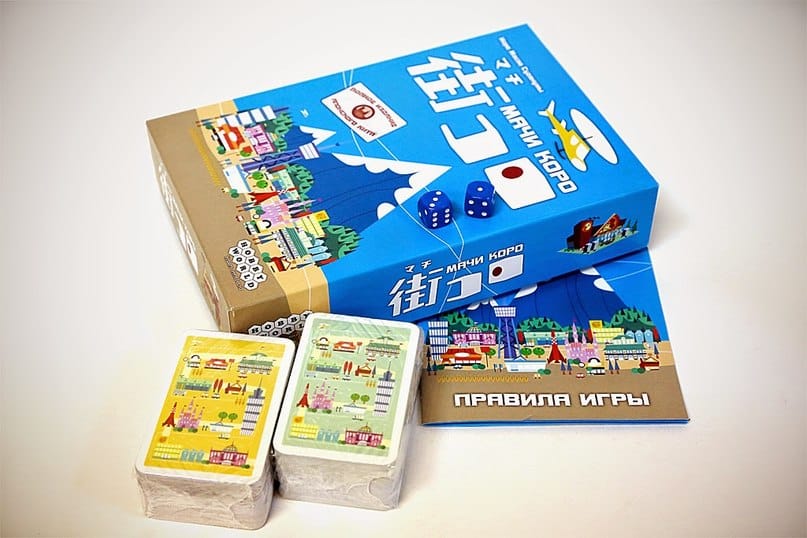 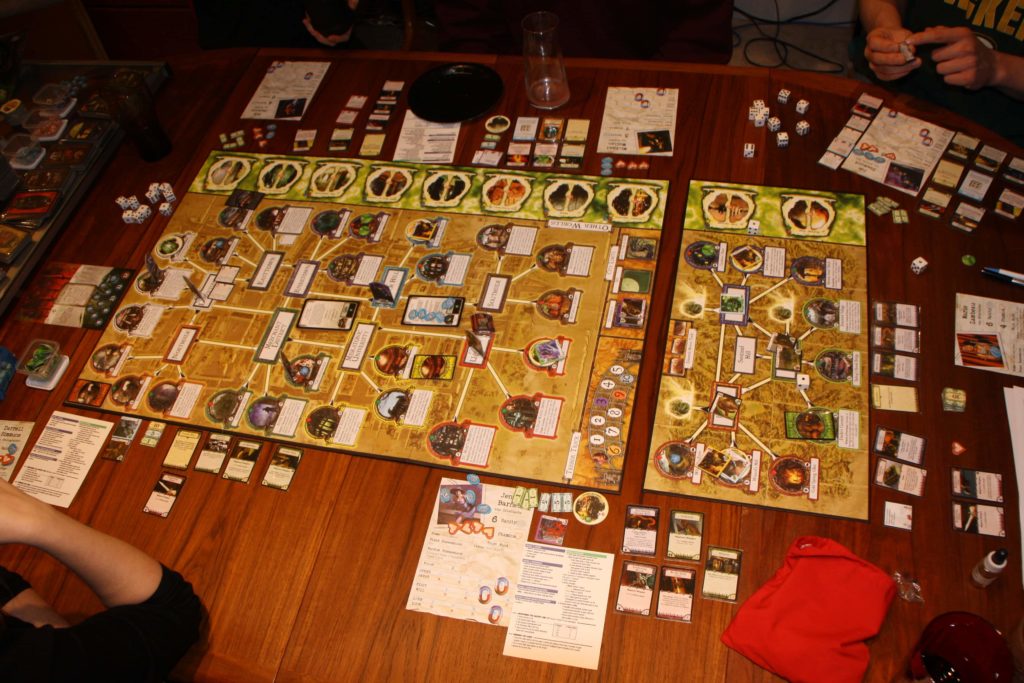 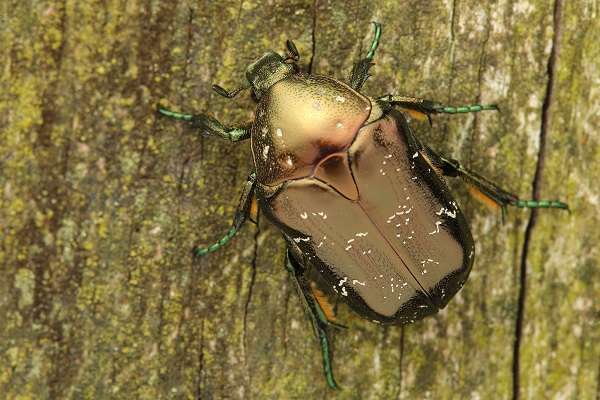