A bounty hunter, Guy has one of the original tales all to himself, Robin Hood and Guy of Gisborne. Contrary to popular belief, Guy of Gisborne was not a knight working for the Sheriff.

Guy is Robin’s enemy from the very start. Mainly because they’re on opposite sides of the law. In a time when there wasn’t a police force, the law needed all the help it could get. Often the Sheriff had to raise a temporary posse of armed men to enforce the law. He would’ve been glad to use freelance bounty hunters to capture outlaws and bandits ‘dead or alive’.

He was not originally an evil knight who was particularly close to the Sheriff or Prince John. He was just a man making a living, who was of similar rank to Robin Hood. The fact that this involved hacking off the head of an outlaw resisting arrest – to prove that you had done your job – would not have bothered anybody at the time. The price received for their capture was the same as that for a dangerous wolf. ‘Wolfshead’ became an alternative name for an outlaw.

Drawing on the medieval foundations, authors would continue to reinvent Robin Hood for their own times over the centuries. Walter Scott repackaged Robin Hood for Ivanhoe in the 19th century, while Howard Pyle most famously re-created the legend for a children’s book, The Merry Adventures of Robin Hood of Great Renown in Nottinghamshire, in 1883. Pyle’s work gained a new audience for Robin Hood in the United States, which seemed to hunger for more tales of the Prince of Thieves in years to come. In 1917 author Paul Creswick teamed up with notable illustrator N. C. Wyeth to create a colorful Robin Hood, one of the most visually striking renditions of the tale.

In the early 20th century Robin Hood migrated from the page to the cinema, and the tale was reinvented and retold time and again with stars like Douglas Fairbanks, Errol Flynn, Sean Connery, and Daffy Duck all taking their turn in the lead role. In each version, glimmers of the original ballads and poems remain visible as each new version adds more to the legend of the Prince of Thieves.

We now accept that Robin Hood lived at the time of Richard the Lionheart. And while the King was fighting in the crusades his wicked brother Prince John wreaked havoc at home taxing the people of England.

The modern tradition linking Robin with King Richard and Prince John comes thanks to a Scottish writer called John Major who wrote a History of Greater Britain in 1521. He claimed that Robin was active in 1193-4 when Richard had left the crusades and was being held prisoner in Germany. Modern historians on the trail of the original Robin are getting ever closer to the date Major claims for the legendary Robin, so he may be right after all.

Sheriff’s were powerful men in medieval society. They were the King’s representative in each county and were charged with keeping the peace and upholding the law. Outlaws were hunted down without mercy.

In the 16th century Robin Hood lost some of his dangerous edge as he and his men were absorbed into celebrations of May Day. Every spring, the English would herald in the spring with a festival that often featured athletic contests as well as electing the kings and queens of May. As part of the fun, participants would dress up in costume as Robin Hood and his men to attend the revels and the games.

It is during this period that Robin Hood also became fashionable among the royalty and even associated with nobility. One story from 1510 claims that Henry VIII of England, then barely 18, dressed up like Robin Hood and burst into the bedchamber of his new wife, Catherine of Aragon. There, accompanied by his noblemen, he entertained the queen and ladies-in-waiting with his exuberant dancing and high jinks. In 1516 King Henry VIII and Queen Catherine took part in May Day festivities. Two hundred of the king’s men dressed in green and one dressed as Robin Hood led the monarchs to a feast.

Several more characters begin to appear in the Robin Hood stories at this point. One is Maid Marian, and the other is Friar Tuck. The two enter into the legend at around the same time. Like Robin Hood, these two were also popular figures at the May games, and they begin appearing in literary works as well.

One of Friar Tuck’s earliest appearances is in the play Robyn Hod and the Sheryff off Notyngham, which dates to approximately the late 15th century. His popularity grew in the coming years, and he appeared more frequently in later works, such as Robin Hood and the Friar from the 1560s. This work features an episode where the monk bests Robin Hood and tosses him in a stream.

In the Elizabethan era Robin Hood became a popular presence in plays staged for the upper classes. Several playwrights, such as William Shakespeare, featured him in their works. Most notable was Anthony Munday, who wrote two plays centered around Robin Hood. Munday reinvents the outlaw as an aristocrat: Robert, Earl of Huntington, whose uncle disinherits him. Robert flees to the forest where he becomes Robin Hood. There he meets Maid Marian, and the two fall in love. No longer was Robin Hood a yeoman; he had been gentrified for new audiences.

Munday sets his works during the reign of Richard I, the Lionheart. The king has left England to fight in the Holy Land, and his younger brother John rules in his stead. Although Munday’s Robin Hood plays are regarded by modern critics as poorly constructed and a bit dull (most of the action had to be written out to avoid censorship), their influence has been considerable. Setting the tale during King Richard I’s reign became popular with other authors when they interpreted the legend for themselves. Munday’s decision to make Robin Hood a nobleman also recurred in later tellings. 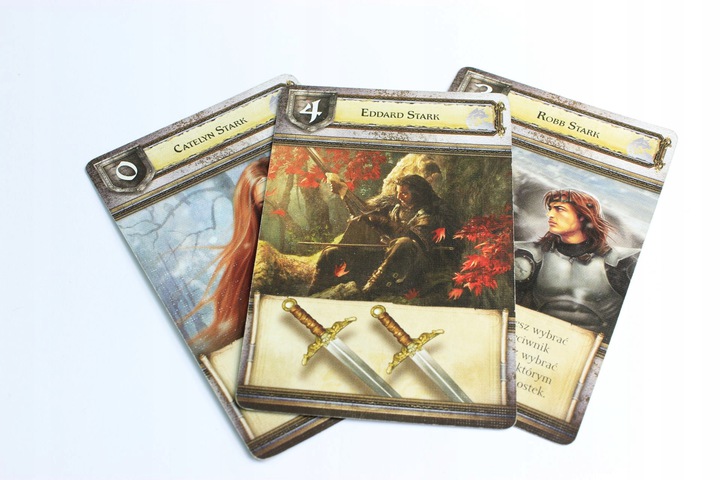 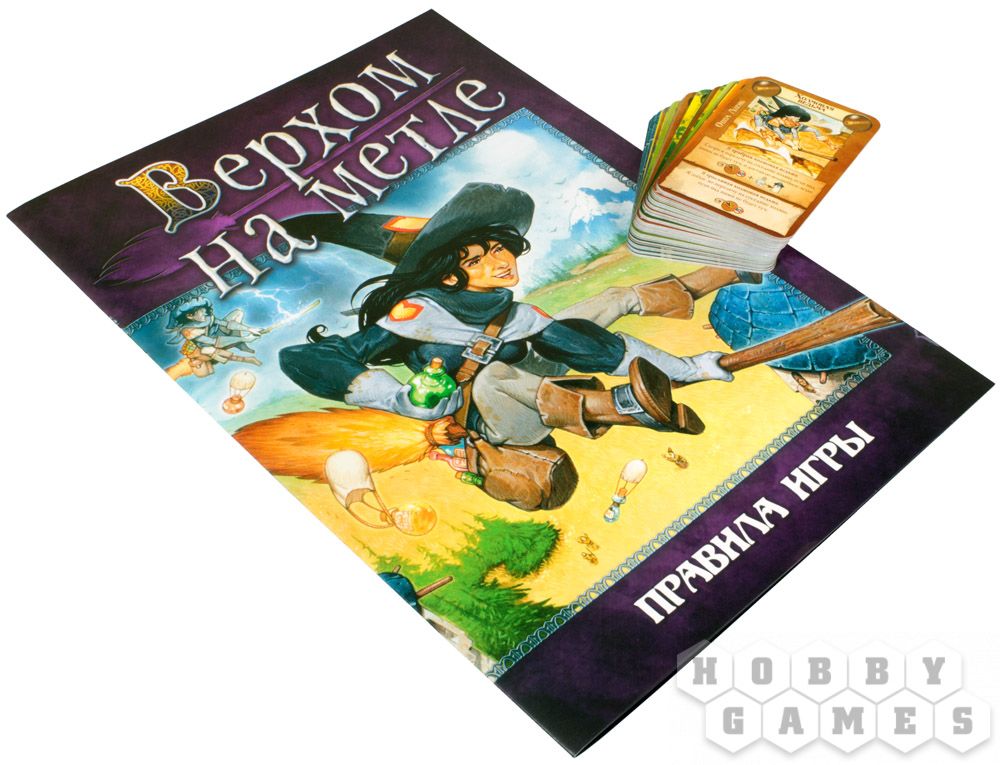 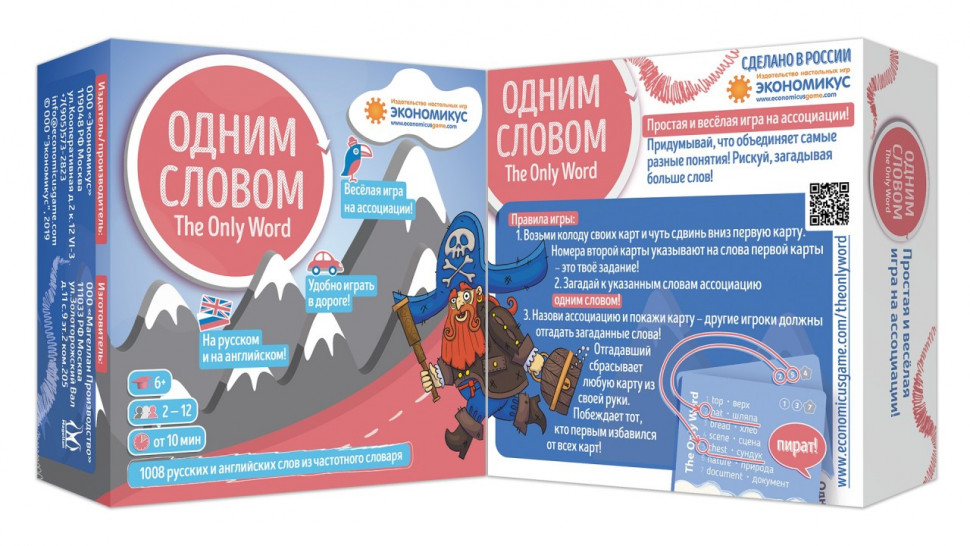 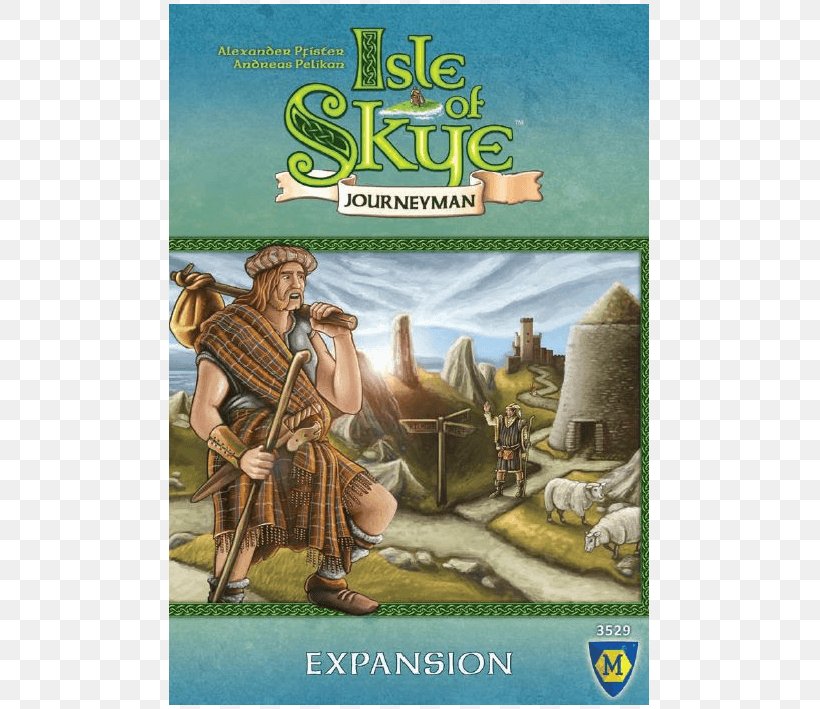 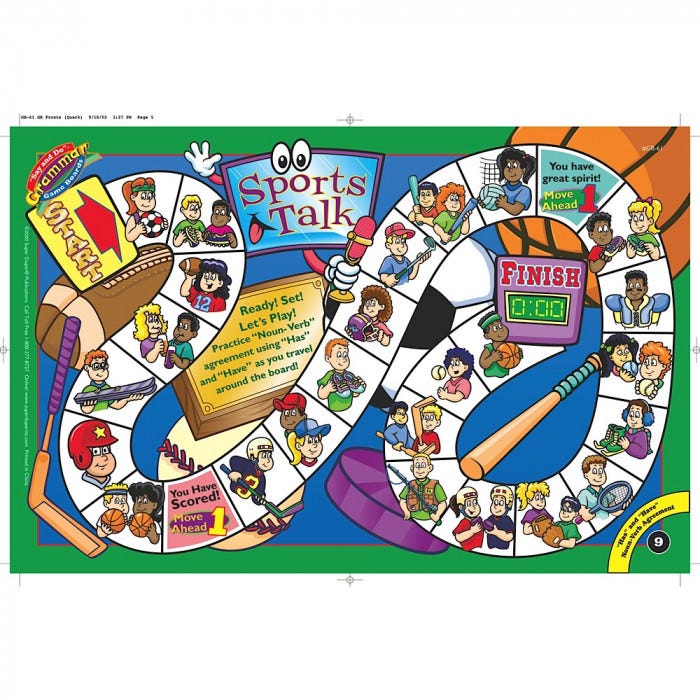 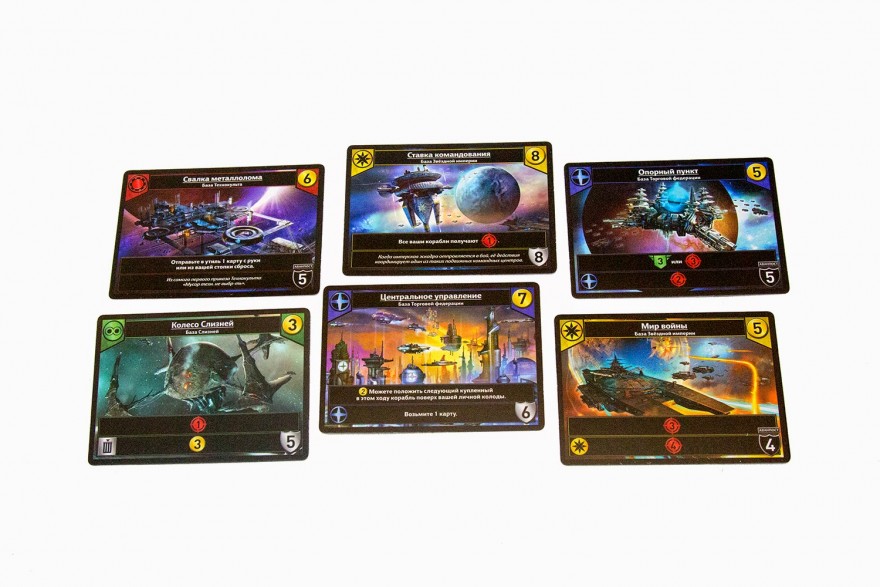