Обзор игры Its a Wonderful World

The game ends at the end of the 4th round. Each player sums the Victory Points of their Empire. Use the scorepad to facilitate the tally:

In a 2-player game, the Draft phase is slightly modified. Instead of dealing 7 Development cards to each player, deal 10.

The draft itself goes in the usual fashion, but when you each have 3 cards left in hand, discard these cards (you do not get the Recycling Bonus) before continuing to the Construction phase.

Thus, just as in a normal game, you each end the Draft phase with 7 Development cards in your Draft area.

No other rules are changed.

You must make a decision for each Development card in your Draft area.

For each card, you have 2 options:

Note: If recycling a card permits you to place the final construction Resource on another card, this immediately completes its construction.

Place it directly on your Empire card, with its Production visible. It will be able to produce Resources still within this round.

This phase ends once everyone has moved all of their Development cards from their Draft area, either recycling them or slating them for Construction.

Drafting: A game mechanism that allows you to select cards while minimizing the luck factor of the draw. Each player receives the same number of cards, looks at them, chooses one and sets it down, then passes the rest to the player on their left or right (depending on the draft direction).

They repeat this operation with the cards they just received, and so on until all cards are chosen. Drafting allows you to focus your picks for a particular strategy and/or try to weed out cards that would help your opponents.

Deal 7 Development cards face down from the deck to each player.

All players look at their cards, choose 1 that they set face down in their Draft Area, then pass the rest to the player on their…

Everyone simultaneously reveals their chosen card and lays it face up in their Draft area before picking up the cards passed by their neighbor.

Continue like this, drafting 1 card at a time, until each player has 7 Development cards in their Draft area.

Tip: Be aware of the cards you pass to your neighbor: While they may seem useless to you, they could be very powerful for other strategies, and you can always draft cards for their Recycling Bonus.

This phase comprises 5 sequential Production steps, one for each type of Resource.

During each step, everyone simultaneously produces the corresponding type of Resource. Production is resolved in the order indicated on the gameboard:

Some spaces require Krystallium cubes or Character tokens. You can fill these spaces at any time by placing the appropriate item on them, if you have it in your possession. Unlike Resource cubes, you can wait until later to place them. 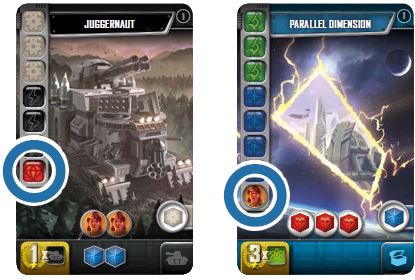 Remember: You can use a Krystallium cube to replace any Resource cube; however, you cannot use it to replace a Character token.

You lose any cubes and Character tokens that were on the discarded card; they return to their respective supplies.

Careful: This action is not particularly profitable; it is more efficient to recycle Development cards during the Planning phase, because you can place the Recycling Bonus on your cards Under Construction.

This action is only useful to work toward generating Krystallium cubes, using cards you know you can no longer construct.

Note: You keep your cards Under Construction, and the Resources on them from round to round.

1 Assemble the gameboard and place the Round-Tracker token on round 1.

2 Shuffle the Development cards to form a deck, then place it in its notch along the gameboard.

3 Place the Resource cubes and Character tokens on their respective Supply spaces on the gameboard.

4 Choose whether to play with side A or B of the Empire cards (for your first few games, use side A). Deal one Empire card to each player. Everyone must place theirs with the same side up.

5 Lay out your cards in the following manner to organize your play area (see below): Allow sufficient space above your Empire card to place your constructed Development cards.

You also need a Draft area for the current round, and a Construction area (feel free to use a mirror-image layout, depending on whether you are right-handed or left-handed). 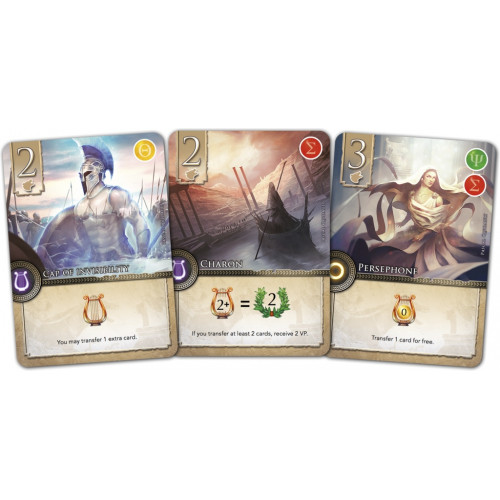 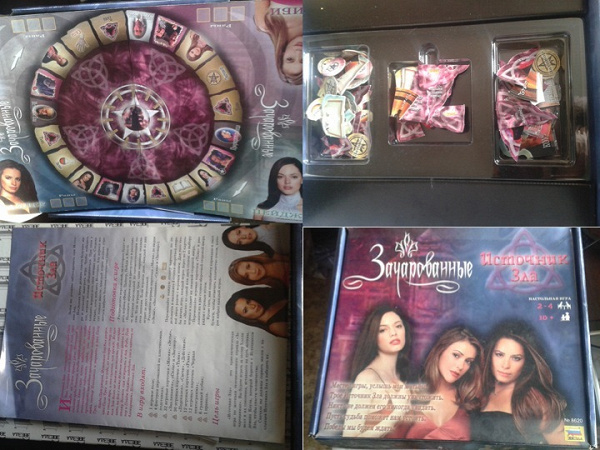 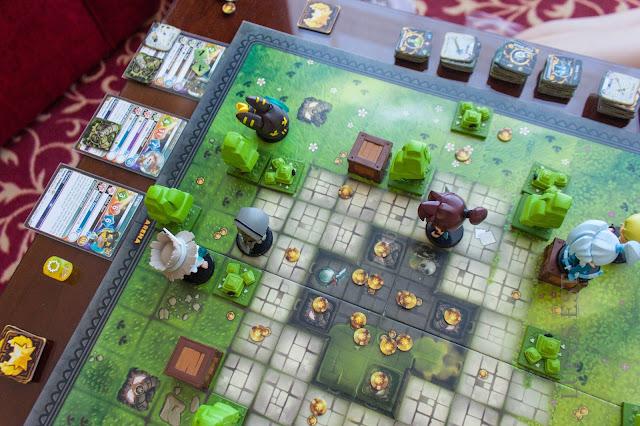 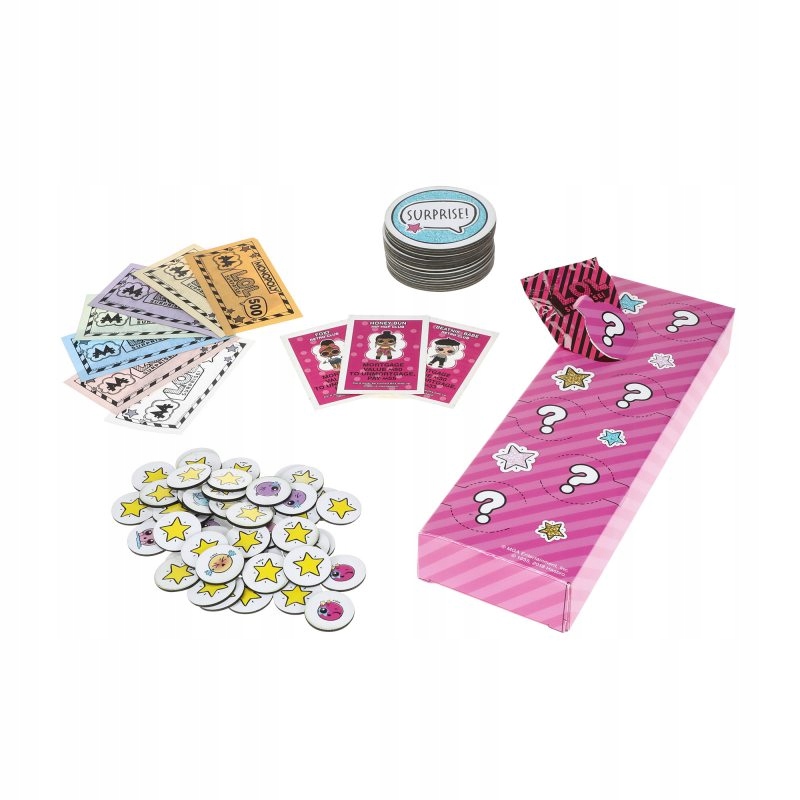 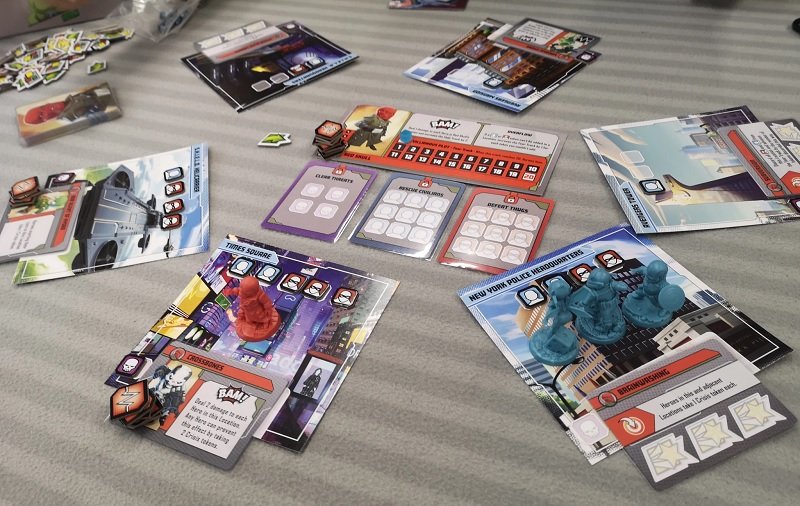