At the beginning of each round, randomly select 3 tiles. Each tile has two sides so besides shuffling them, flip them over as well. Then randomly select a tile and place it next to the casino. Repeat this process for the and casinos. The other casinos (4-6) remain empty.

Distribute the money cards (6 x 2 cards) as described in section “Game Setup” in the basic game. Then, set aside 6 x 2 money cards for rounds 2 and 3 (a total of 24 cards). They must remain face down. Put the rest of the money cards face up on the table. They serve as “bank”.

Prepare the 2 black and 9 gray dice, plus the various counters and tokens and set them aside next to the board. You will need some of them, depending on the additional casino tiles. More details can be found on pages 5-8.

All remaining game setup steps match those of the Basic Game.

Payout starts when the last player has placed their final die in a casino.

First, check each casino to see if two or more players have placed the same number of dice there. The bigger die (also called “Biggy”) counts as two smaller dice! Whenever there is a tie, those players remove all their dice from the casino.

Example 1: Anna has placed five dice in the casino, Ben placed three, Carla placed one plus her “Biggy” (= equals three), and Denny placed one. Since they are tied, Ben and Carla remove their dice.

Example 2: Anna has placed her “Biggy” and Carla has placed two dice in the casino. Ben and Denny placed one each: All four players remove their dice.

After payout, if there are any money cards left in a casino, put them face down under the money card pile. Players may hide the money they won until the end of the game. Finally, take back all your dice and get ready for next round. 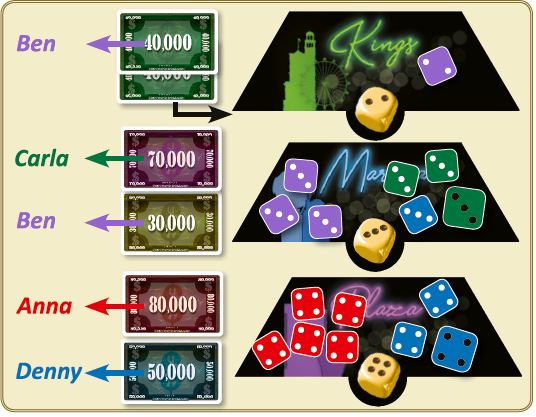 Second and third round

Place a new pair of money cards next to each casino, just as described in section “Game setup” (see left page). Each player receives 2 more chips (in addition to any leftover chips from the previous round).

The player who won the higher value money card in the casino begins the next round (or the winner of the next lower ranked casino, in case nobody won anything there).

Slip into the role of risk-taking gamblers who try their luck in the glitzy world of Las Vegas. Visit six different casinos represented by a different side of a die and win money based on the stakes offered each round.

Each round offers you new opportunities to risk it all – so you always have the choice: Where will you place your own dice to win the most? Where will the other gamblers place their dice?

And where can you perhaps snatch a tidy sum right from under an opponent’s watch. But be careful, Lady Luck may leave you stone cold and lets another gambler have the last laugh!

The winner is the player with the most money after three rounds. 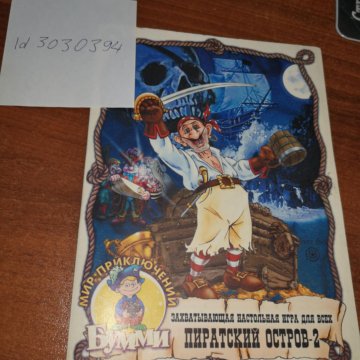 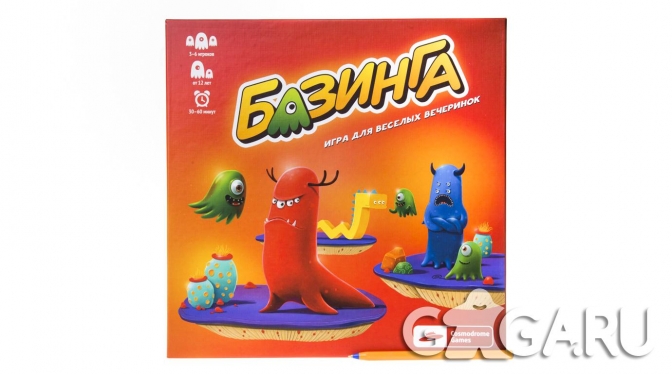 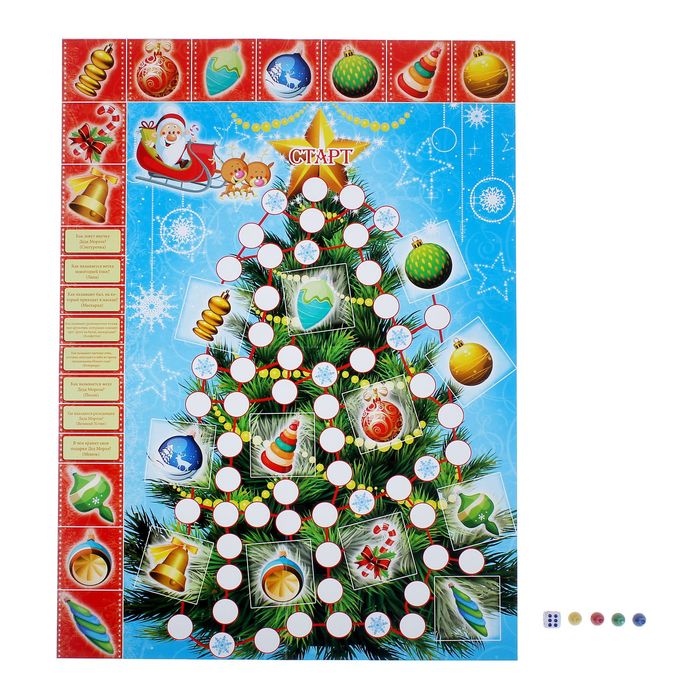 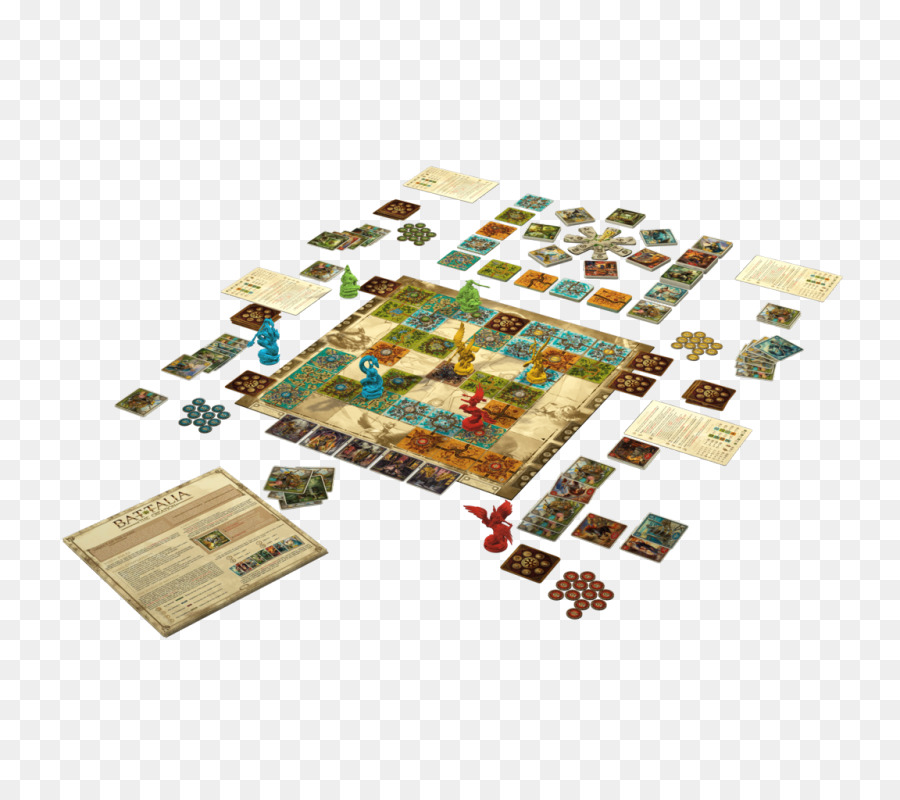 Обзор игры Its a Wonderful World