Designed by Trey Chambers and Brad Talton, Argent is described as an American Eurogame – blending worker placement mechanics with hidden goals and collection mechanics. Players take the roles of candidates for the role of University Chancellor, and use their influence and followers to collect support and valuable relics in order to fulfil hidden victory conditions that change every game.

Designed for replayability, Argent is played on a modular board consisting of double-sided room tiles.

A Kickstarter campaign for Argent was successfully completed on Jan 6, 2014, and the game expected to be released June-August 2014.

Players in Argent take charge of either one of the five Schools of Magic (six with the expansion) or a prominent member of the student body, choosing one of two candidates to represent them. The candidates are:

The game includes a large number of additional characters as Voter and Supporter cards in the game. Here is a list of included characters:

The time has come for the selection of a new Chancellor at Argent University of Magic, and you are among the likely candidates for the job. Gather your apprentices, ready your spellbook, and build your influence, while secretly discovering and competing over the votes of a limited Consortium of influential board members. Only the one who is able to fulfill the most criteria will be claim the title of most influential mage in the World of Indines! 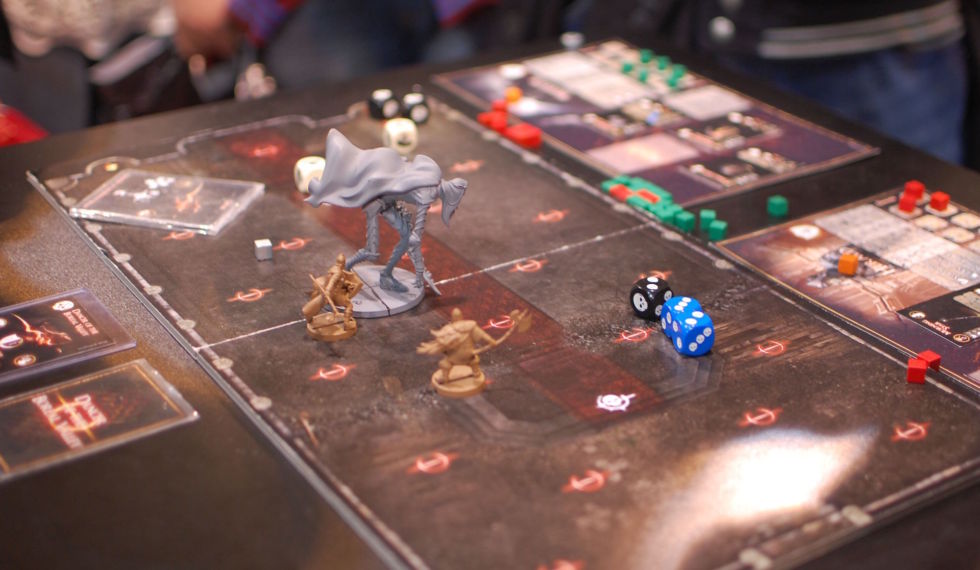 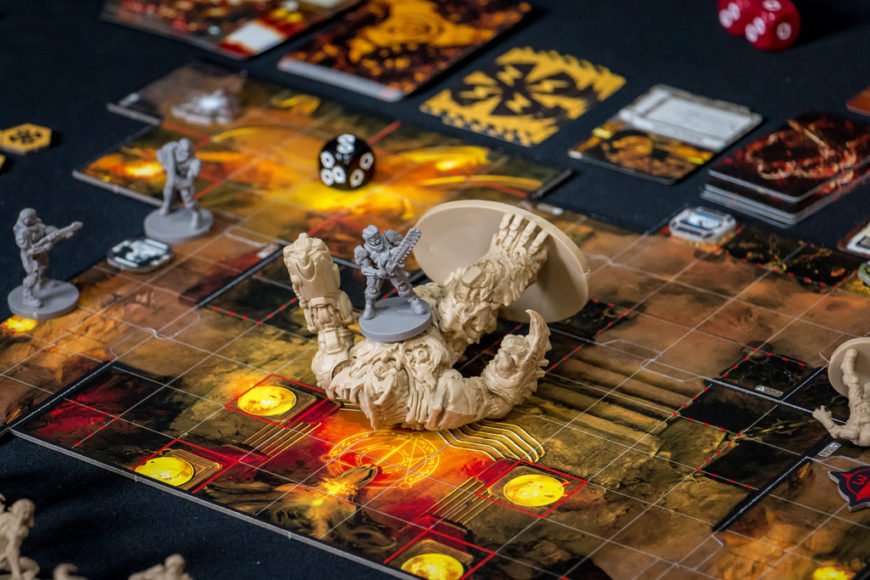 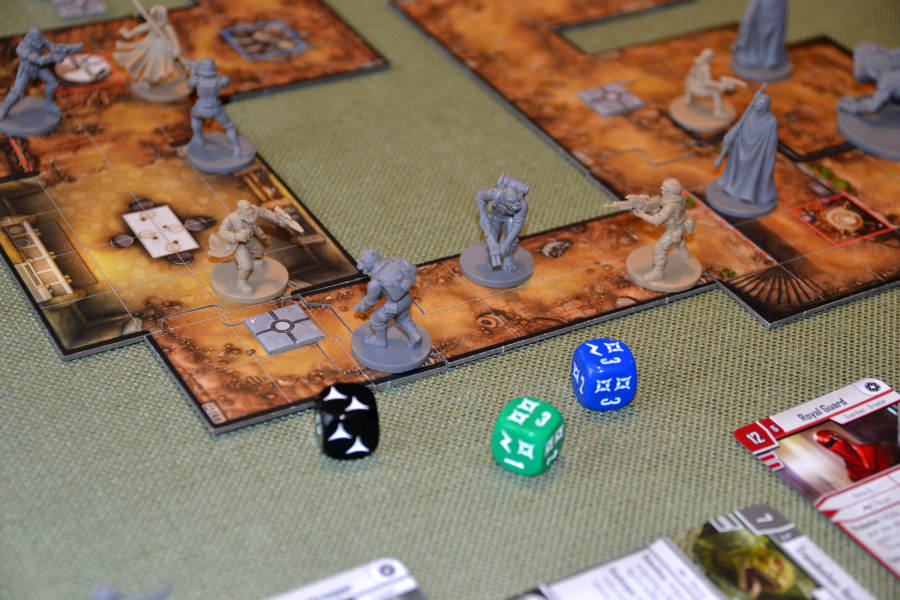 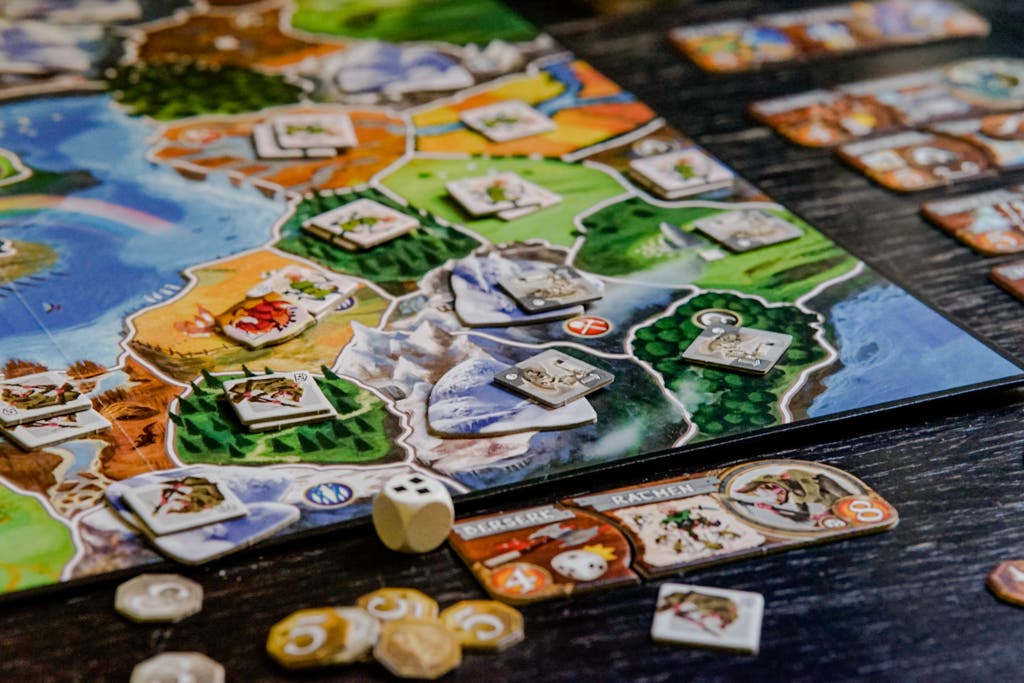 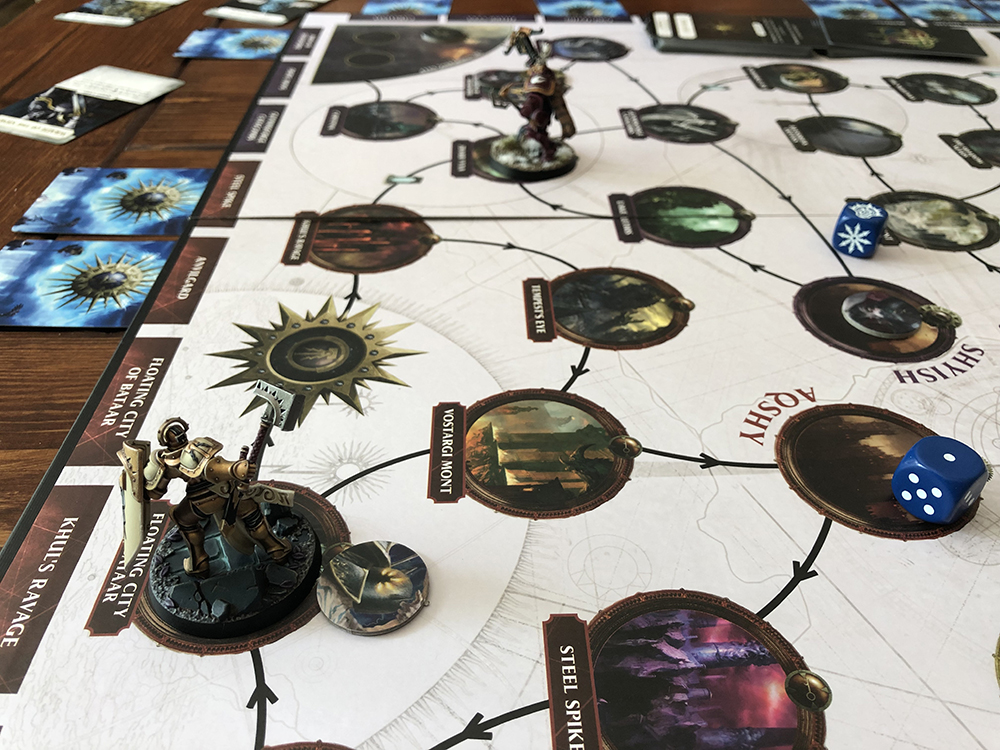 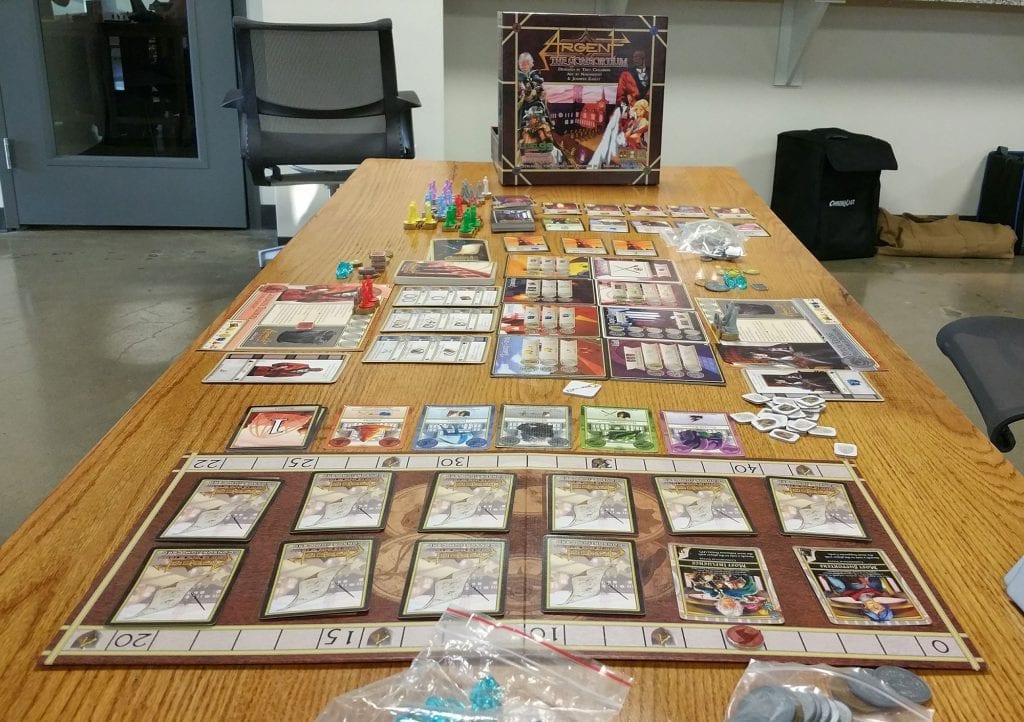 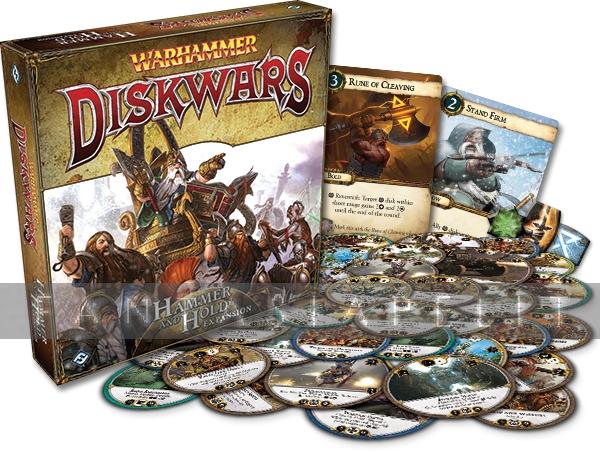 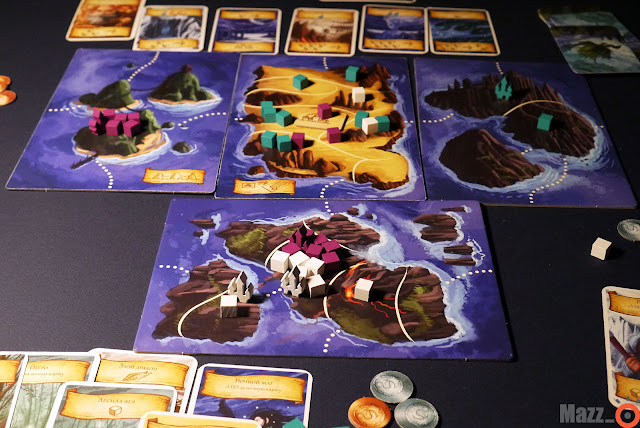 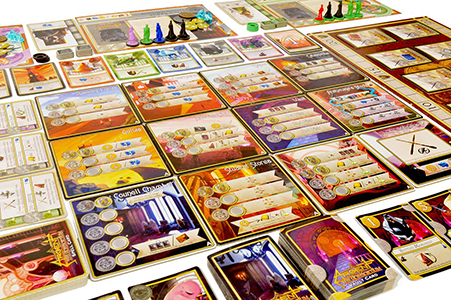 Argent: The Consortium is a cutthroat worker-placement / engine building game where the criteria for victory are secret and the capabilities of your opponents are constantly changing. You’ll need to outwit the other candidates, use your spells at the right moment, and choose the correct apprentices to manage your plan.

Argent: The Consortium is a European-style game that minimizes luck and focuses on player interaction and strong core mechanics that allow new strategies to emerge each time you play. 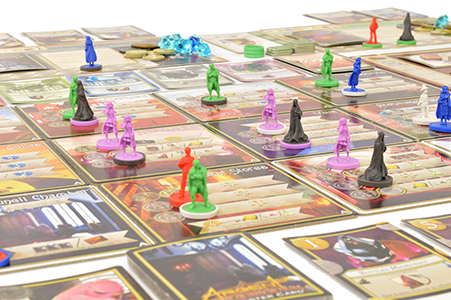 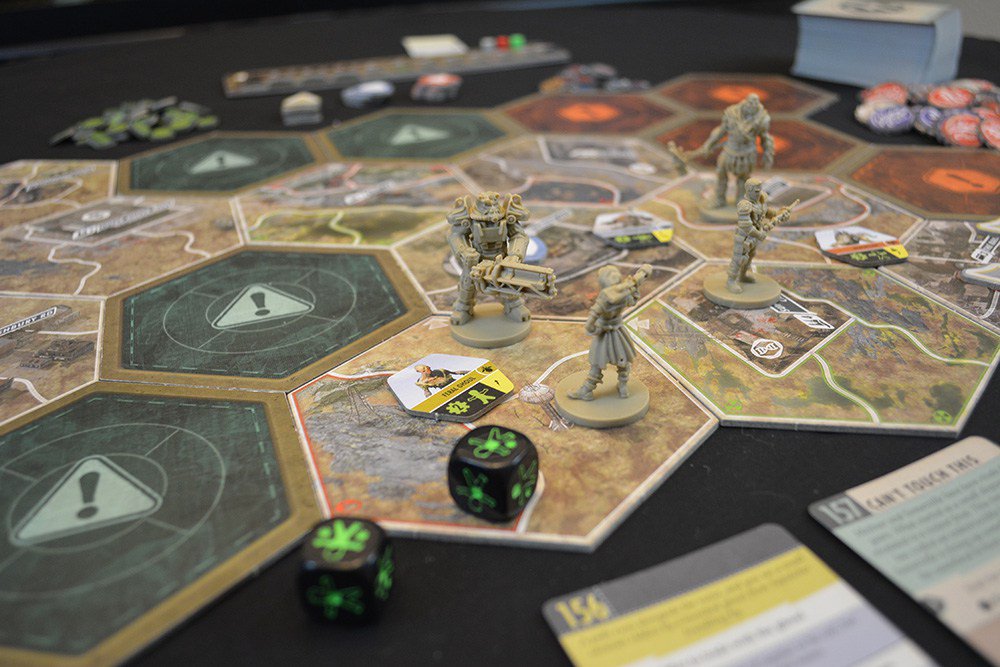 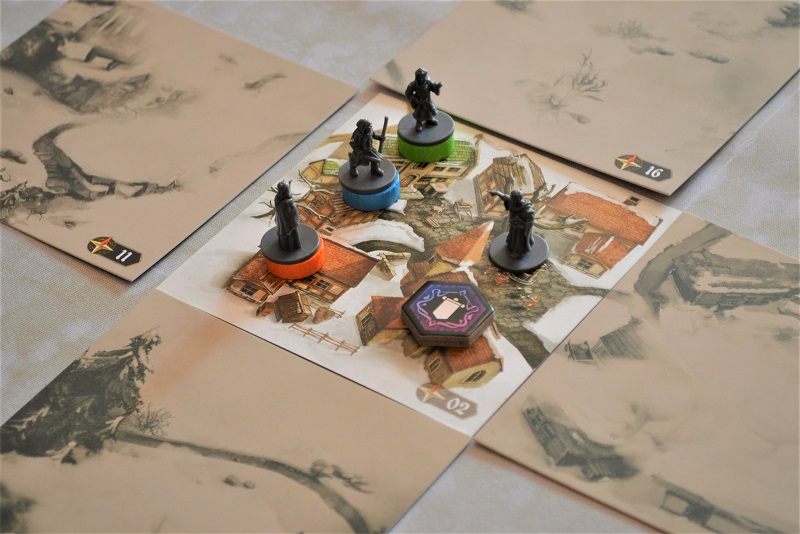 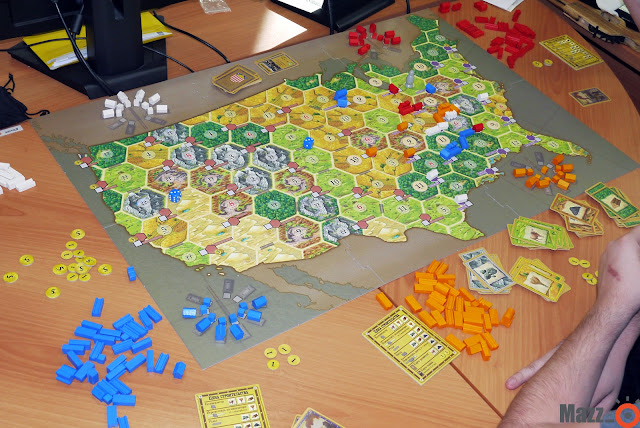 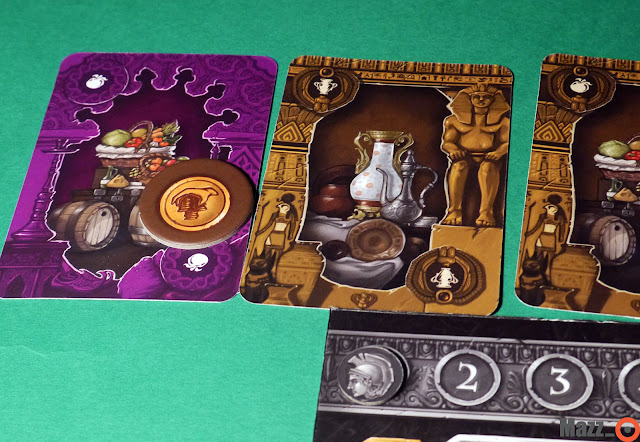 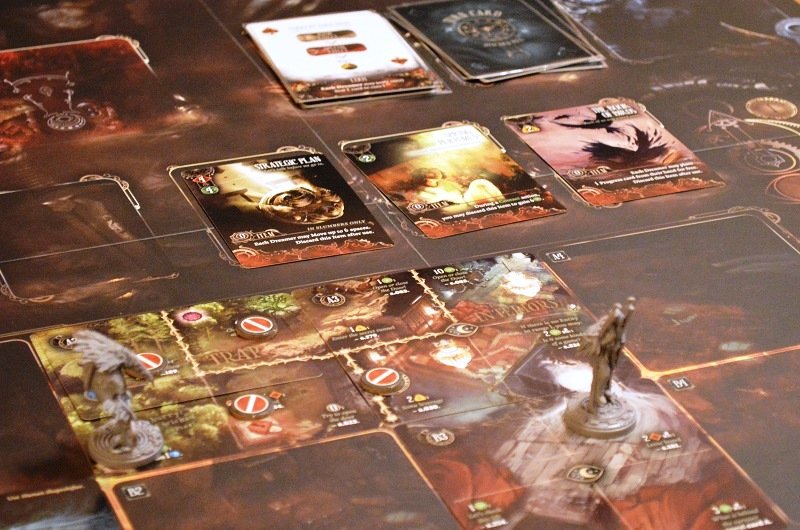 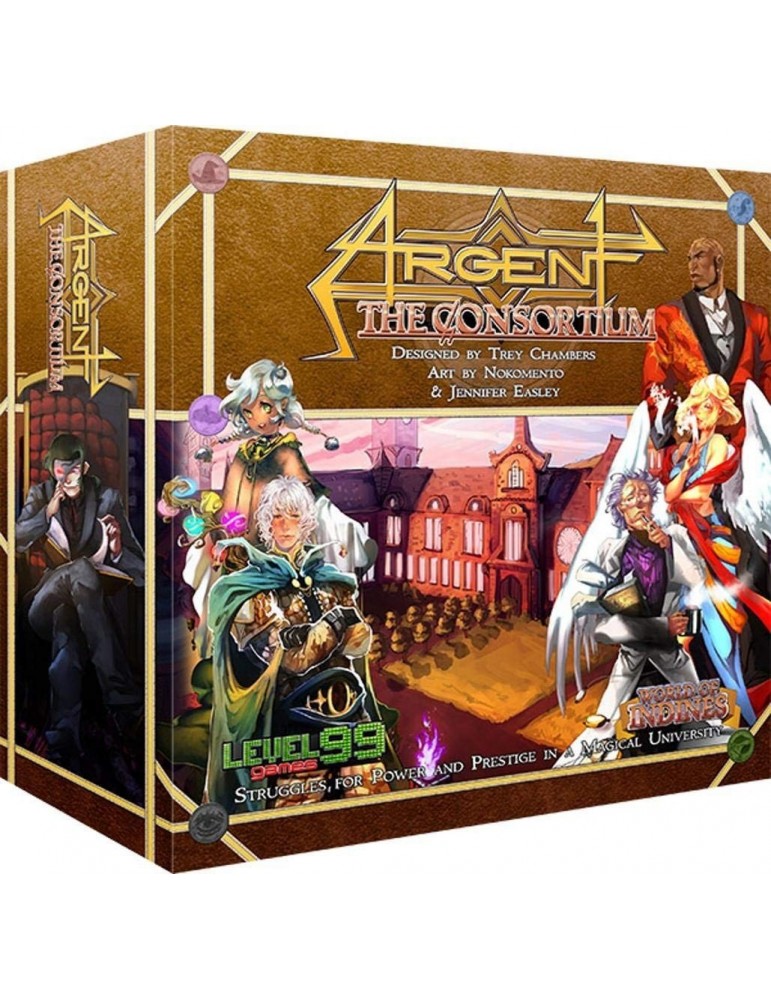 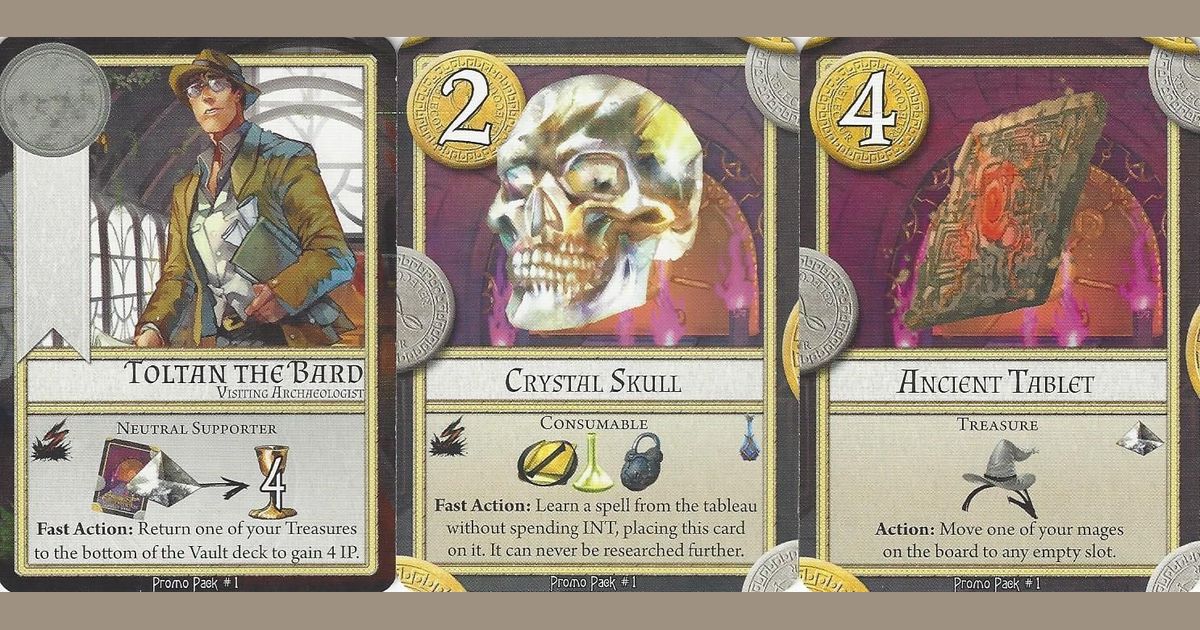 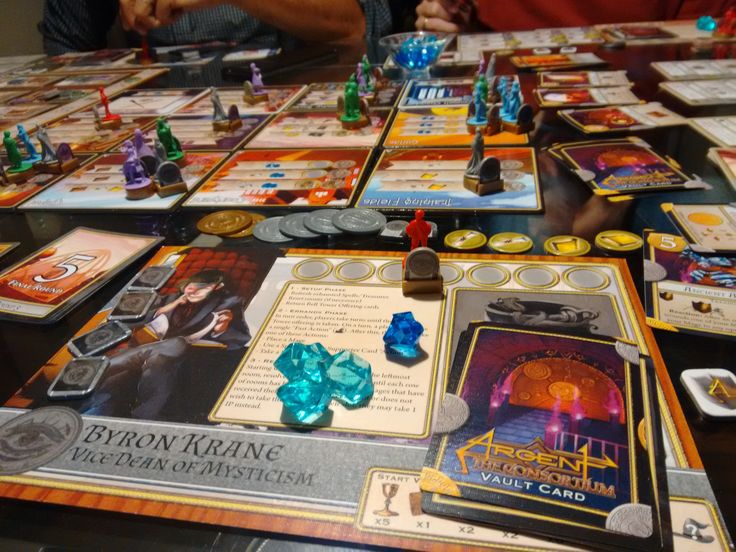 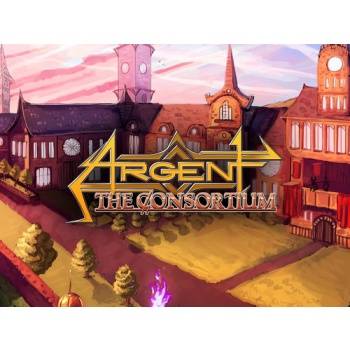 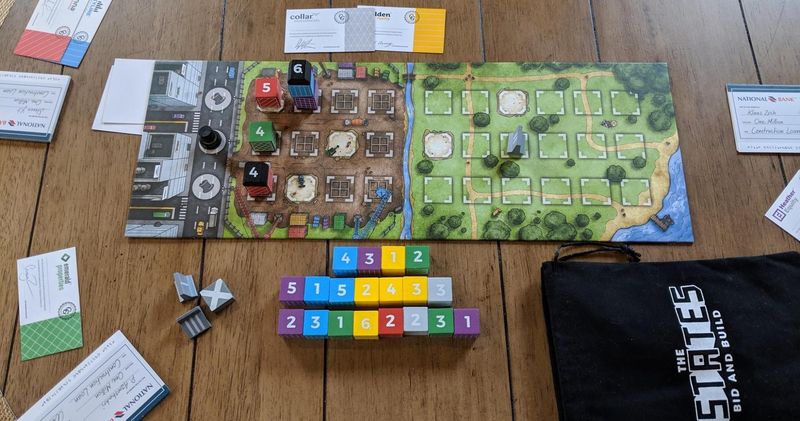 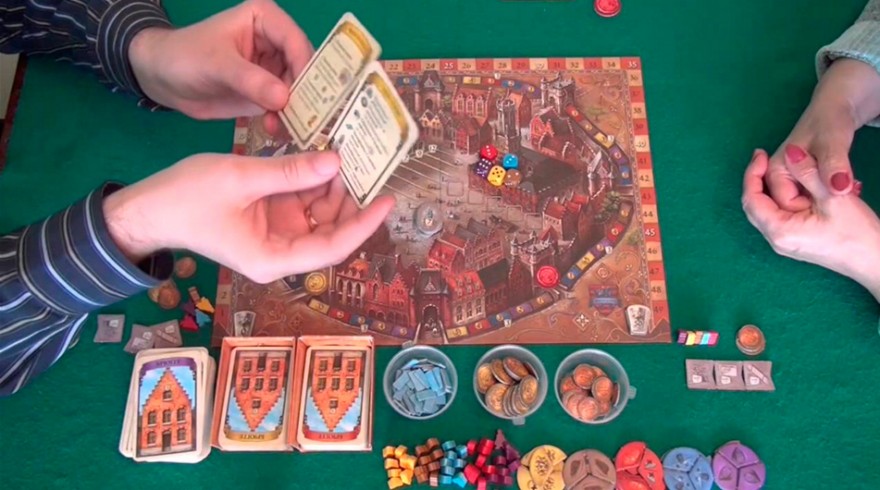 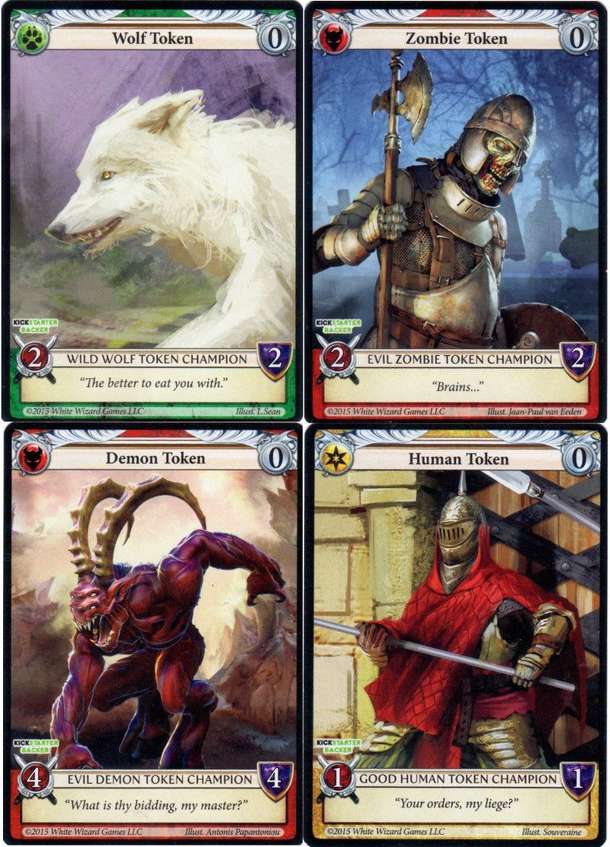 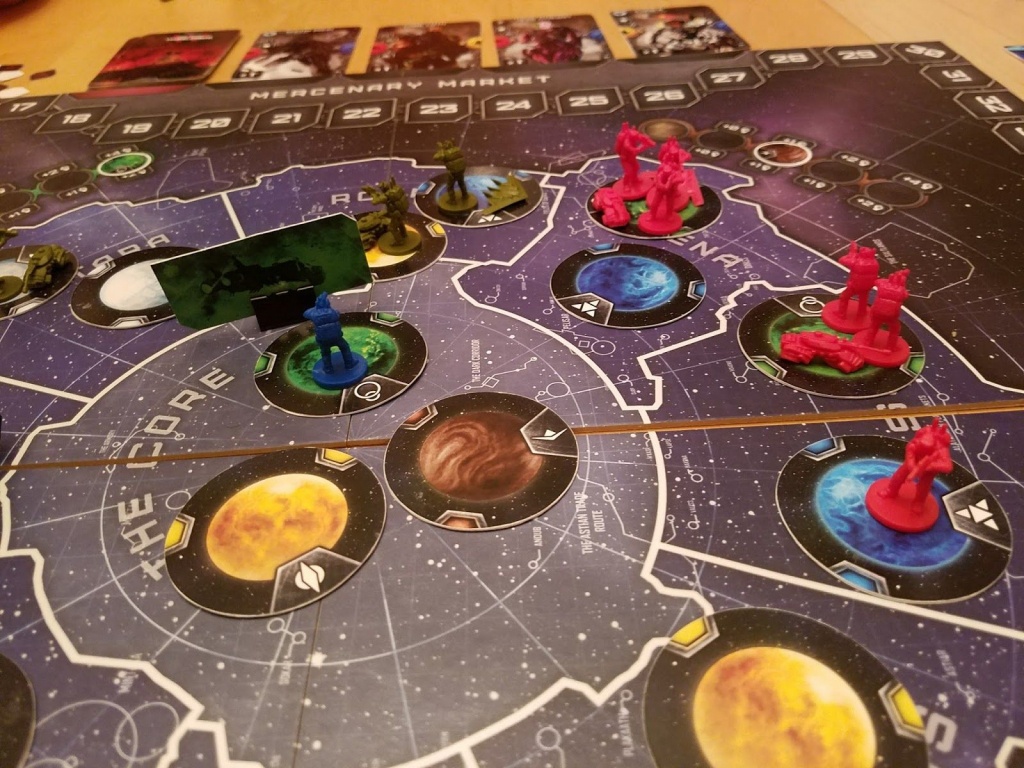 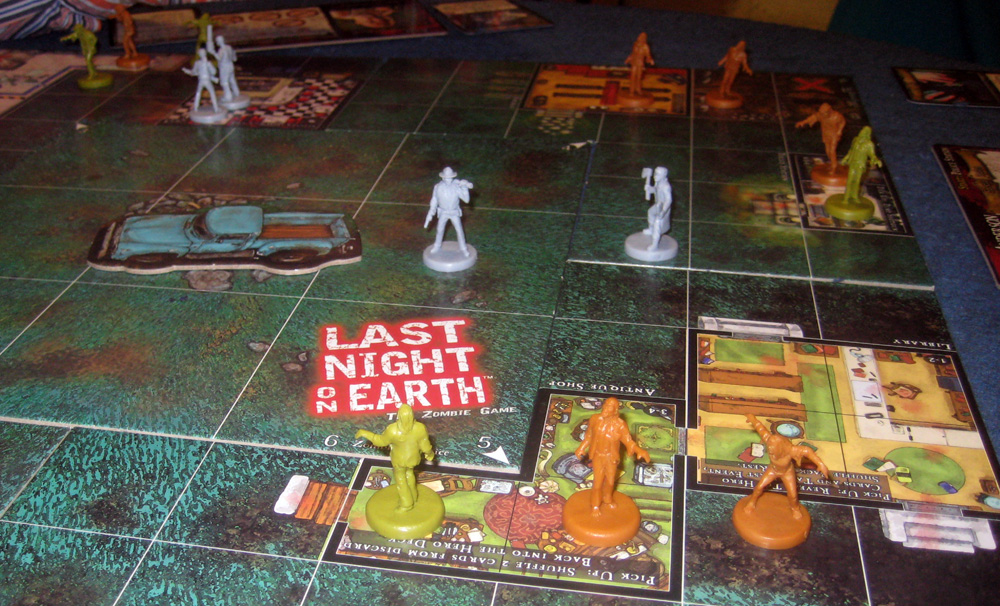 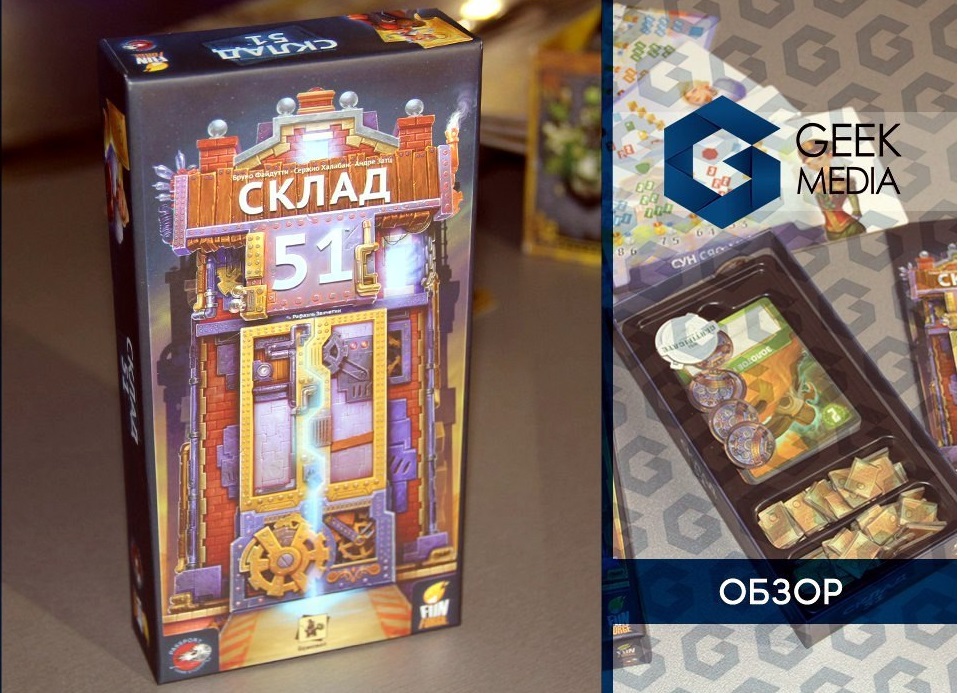